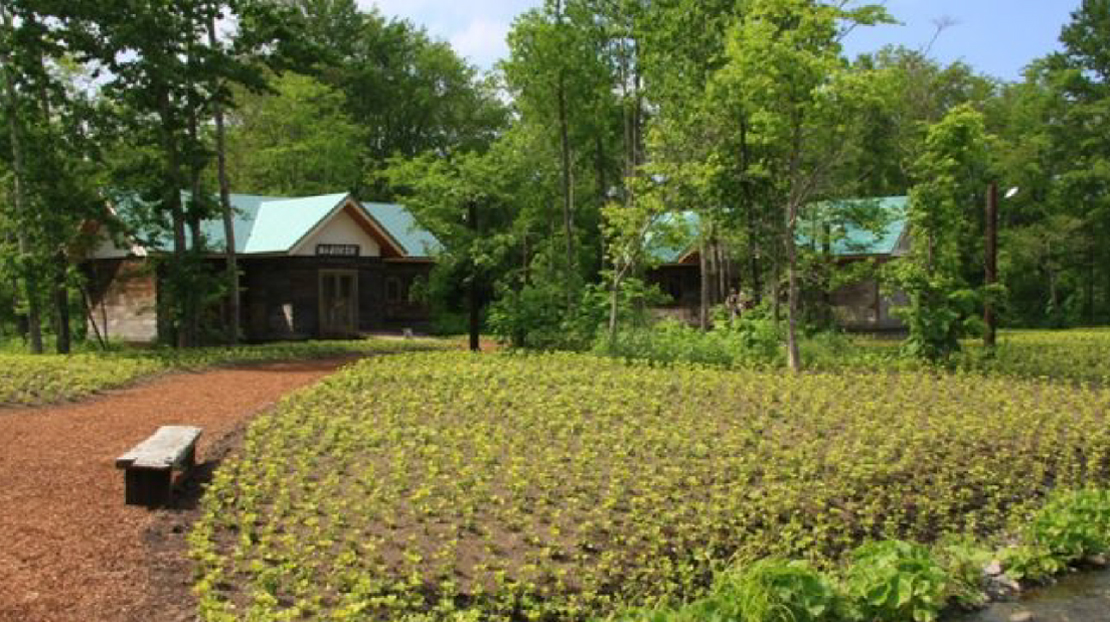 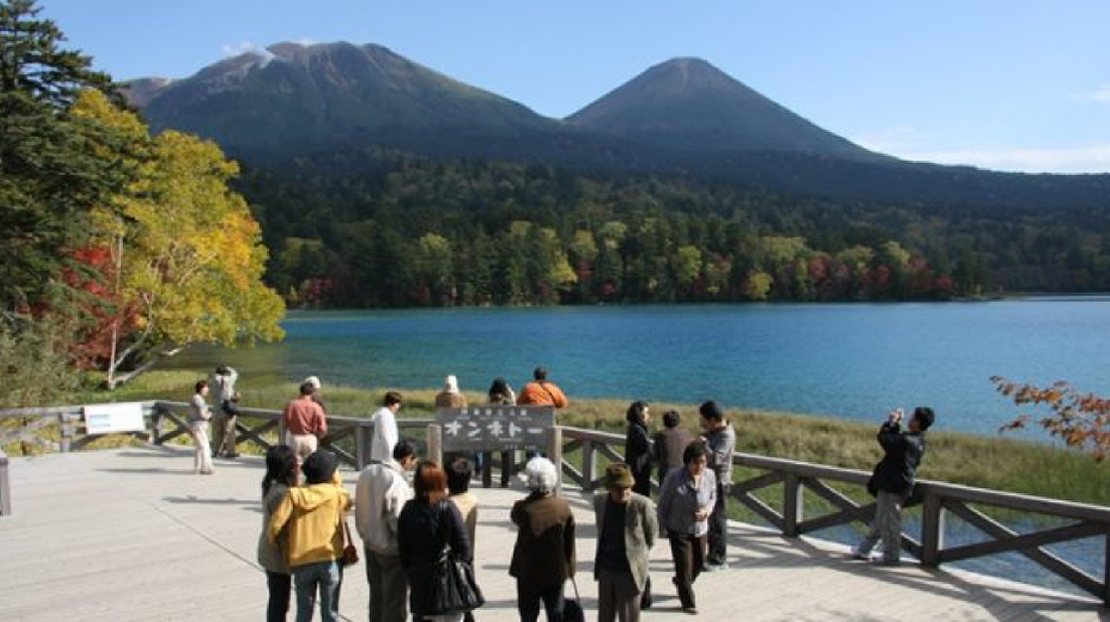 This model course is recommended who would like to stayover in Akan onsen and move to Obihiro next day .Also, who leave Hokkaido from Obihiro Airport.